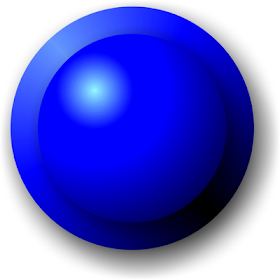 One of the real gems HF gave the world goes by the name Blue Bullet. He is not a scout, in fact in 2007 when he posted his list BB said "I always give a little disclaimer as I want to make sure people know that I am in no way a scout or have any ties to the scouting community. This is just something that started out as a little hobby of mine in seeing how well I could do making my own rankings and has turned into something I am quite passionate about."

He won't say it so I will: he's really good at it. BB's 2007 list and information are still used as a starting point for me when tracking a player like Sam Gagner and his progress. In fact, I think the values and verbal he placed on the Oilers first round picks in 2007 border on clairvoyant:

Those numbers are about right in a re-draft (Gagner up slightly, Plante/Nash spot on). So, here is Blue Bullet's 2010 list.